Additional Information
Be the first! Write a Review
Share: Mail

We recommend purchasing
The Shepherds' Gift
with
The King's Singers Book of Rounds, Canons and Partsongs 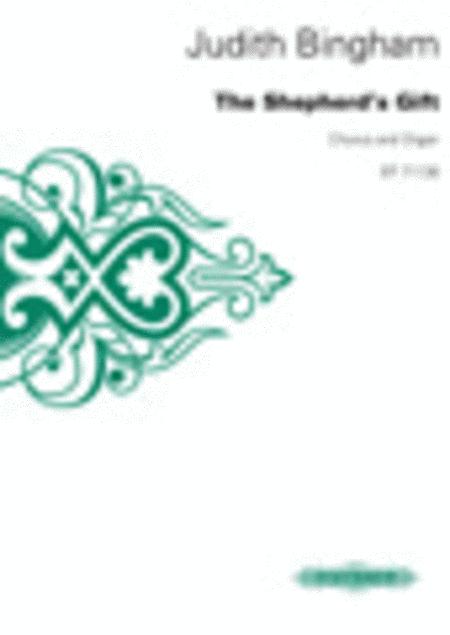