God would be Born in Thee

We recommend purchasing
God would be Born in Thee
with
The King's Singers Book of Rounds, Canons and Partsongs

Customers Who Bought God would be Born in Thee Also Bought:

Preview: God would be Born in Thee 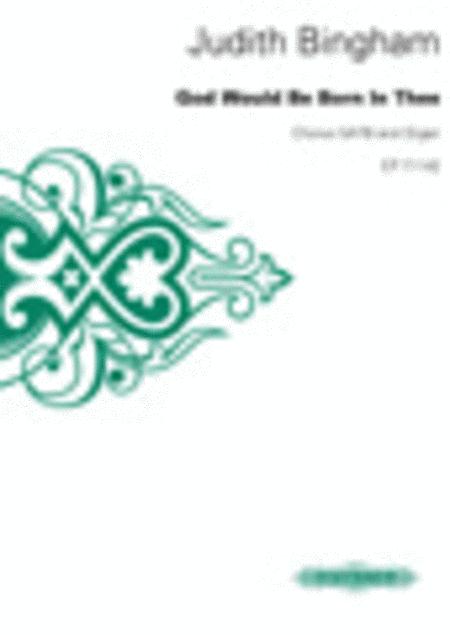