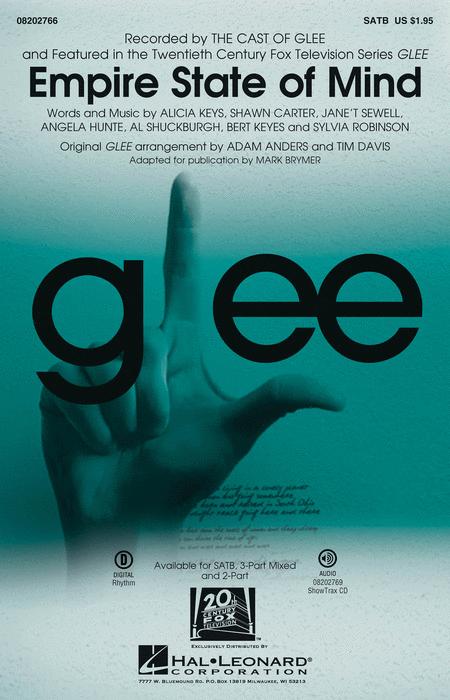 More by this Performer: