About Tradition of Excellence: Excellence in Performance

About Tradition of Excellence: Excellence in Performance 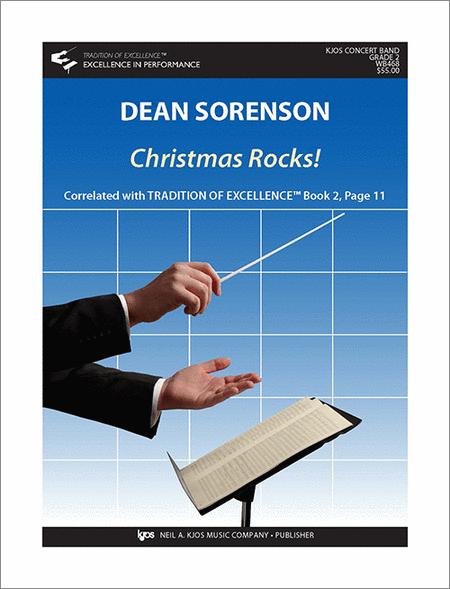 Score and Parts  Set of Parts

Tradition of Excellence: Excellence in Performance