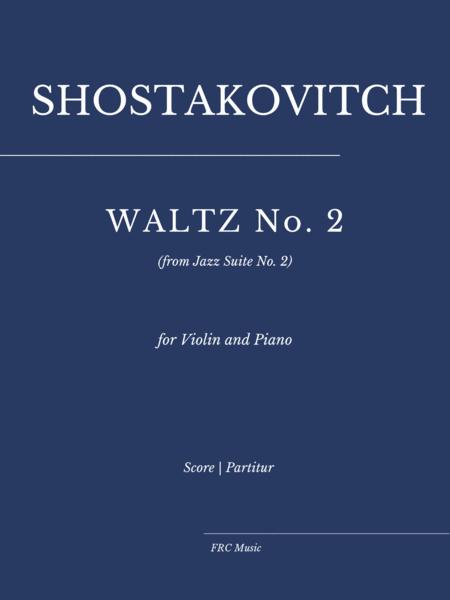 Stalin effectively ended the debate over the legitimacy of "light music" in Russia by declaring in 1936 that all artistic and musical work would henceforth be under the control of the Party. Thus when Shostakovich composed his Jazz Suite No. 2 in 1938, it was for an entirely different purpose and audience from those connected with his Jazz Suite No. 1 of 1934. The first suite had been composed to prove that serious music could be written in popular forms. When Shostakovich composed the second suite in the autumn of 1938, it was on commission from the newly formed U.S.S.R. State Jazz Band, an ensemble created to control the public's taste in popular music. The three movements of the suite -- Scherzo, Lullaby, and Serenade -- were premiered at the Jazz Band's inaugural concert on November 28, 1938. The work was lost shortly after its premiere, and the eight-movement work currently called Jazz Suite No. 2 is in fact a compilation of arrangements of pieces drawn mostly from film scores. It is therefore fitting that the second waltz from the second suite became the theme music for Stanley Kubrick's final film, Eyes Wide Shut. The eight short pieces are: March, Lyric Waltz, Dance One, Waltz One, Little Polka (there is even an accordion-like passage), Waltz Two, Dance Two, and Finale.This arrangment was written for Violin and piano. Enjoy!