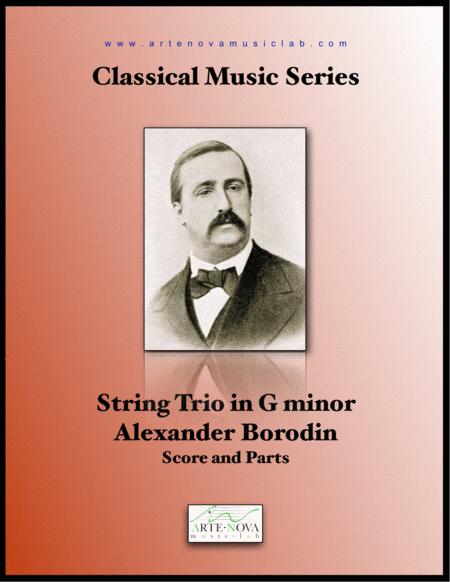 Alexander Porfiryevich Borodin (Russian: Алекса́ндр Порфи́рьевич Бороди́н, IPA: [ɐlʲɪkˈsandr pɐrˈfʲi rʲjɪvʲɪtɕ bərɐˈdʲin] (12 November 1833 – 27 February 1887) was a Russian chemist and Romantic musical composer ofGeorgian ancestry. He was one of the prominent 19th-century composers known as "The Mighty Handful", a group dedicated to producing a uniquely Russian kind of classical music, rather than imitating earlier Western European models.[3][4][5]Borodin is known best for his symphonies, his two string quartets, the symphonic poem In the Steppes of Central Asia and his opera Prince Igor. Music fromPrince Igor and his string quartets was later adapted for the US musical Kismet.

A doctor and chemist by profession, Borodin made important early contributions to organic chemistry. Although he is presently known better as a composer, during his lifetime, he regarded medicine and science as his primary occupations, only practising music and composition in his spare time or when he was ill. As a chemist, Borodin is known best for his work concerning organic synthesis, including being among the first chemists to demonstrate nucleophilic substitution, as well as being the co-discoverer of the aldol reaction. Borodin was a promoter of education in Russia and founded the School of Medicine for Women in Saint Petersburg, where he taught until 1885.