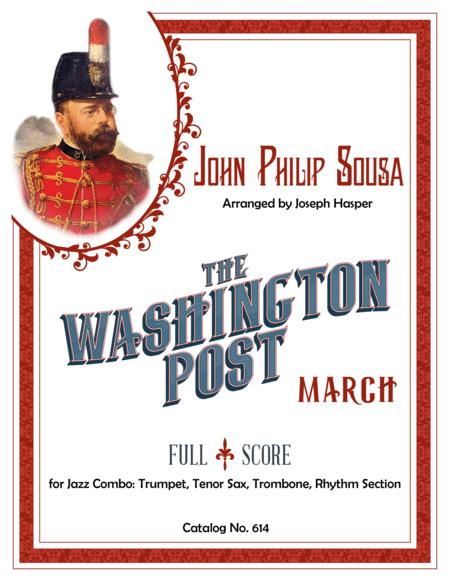 Includes a full score and set of parts. 30 pages.