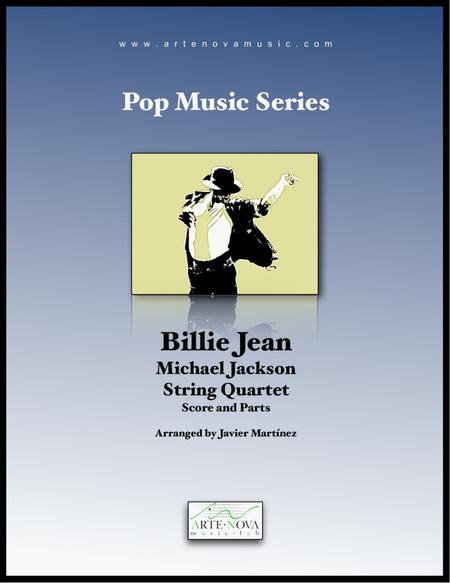 "Billie Jean" is a song by American singer Michael Jackson. It is the second single from the singer's sixth solo album, Thriller (1982). It was written and composed by Jackson and produced by him and Quincy Jones. There are contradictory claims on the meaning of the song's lyrics. One suggests that they are derived from a real-life experience, in which a female fan claimed that Jackson (or one of his brothers) had fathered one of her twins. However, Jackson himself stated that "Billie Jean" was based on groupies he had encountered. The song is well known for its distinctive bassline played by Louis Johnson and Jackson's vocal hiccups. The song was mixed 91 times by audio engineer Bruce Swedien before it was finalized, though he reportedly went with the 2nd mix as the final product.

The song became a success; it was one of the best-selling singles of 1983 and is one of the best-selling singles worldwide. The song topped both the US and UK charts simultaneously. In other countries, it topped the charts of Switzerland and reached the top ten in Austria, Italy, New Zealand, Norway and Sweden. "Billie Jean" was certified platinum by the Recording Industry Association of America (RIAA) in 1989. Rolling Stone magazine placed the song in the 58th spot on its list of The 500 Greatest Songs of All Time. Taken from https://en.wikipedia.org/wiki/Billie_Jean